So here we are in Colorado enjoying a White Christmas. We weren't sure if we were going to have one in Juneau so decided to head south! We arrived in Las Vegas after several plane delays but I think it took just as long to get our luggage. Apparently, Alaska Airlines contracts out with another airlines to do their ground work so I'm sure their own flights took precedent. It took over an hour. We had planned on heading towards Utah and having dinner on the way but after getting the luggage and the car we didn't have time for dinner. Got to the hotel in Mesquite at about 1 am and to bed at 1:30. Nice, clean bestwestern hotel - far enough from vegas to feel like a normal town.

The next morning we drove towards our friends house in AspenGlenn (between Aspen and Glennwood Springs). The drive was gorgeous with a dusting of fresh snow really giving definition to the rocky plains. 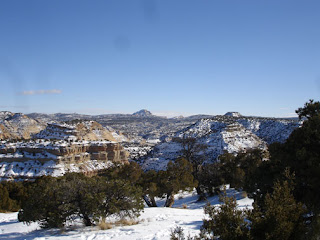 We made pretty good time (since the speed limit was 75) and arrived safe and sound. We had a day of rest and did some shopping in Aspen. 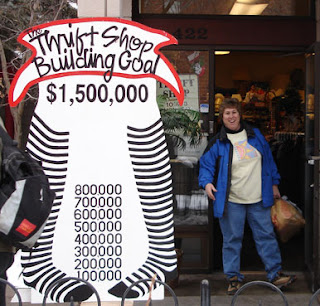 Then the girls headed up to Snowmass for a night in a condo right on the hill (aka ski in, ski out). We had a blast in the hot tub, making snow angels, decorating gingerbread people, and hanging out.

A free ride on the lift. 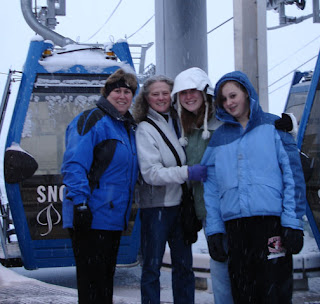 At the Silvertree hotel we took advantage of the free activities and decorated some gingerbread people. We had fun afterwards walking around telling all the kids to go decorate their own. (and boy were they tasty). 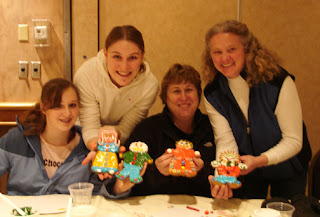 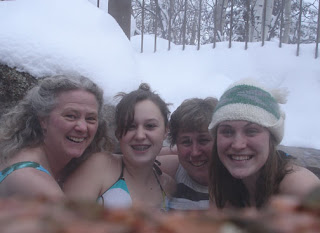 Ashley and Jeanne did some skiing/snowboarding while Heidi and Kelsie did some knitting: 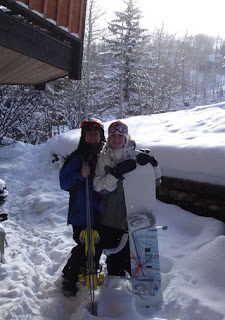 Looking good girls... look like tons of fun.. Heidi thanks for helping to create such awesome memories for my girls...your and incredible Aunt:):):) hugs
Jeanne