We've had some cold and clear days here lately, which is quite a change from the normal Juneau weather. Its dropped down to below freezing and we've had some frost. It hasn't snowed since we had a dusting several weeks ago and melted off.

We went out the road to the Boy Scout Trail because we knew that we'd be able to be out in the open along the beach and through the meadow. The wind really picked up (The wind was from the North which means clear, but cold. The winds from the south normally bring in the clouds and the warmer temps.) so we sought shelter on the leeward side. It was a really nice walk and we had a lot of other 2- and 4-legged company. 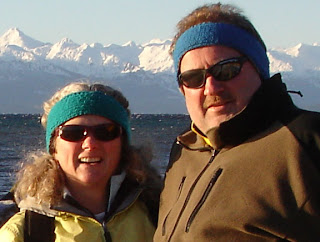 I never thought I'd want to buy a cabin to live in but I'm thinking this would be a pretty sweet deal... 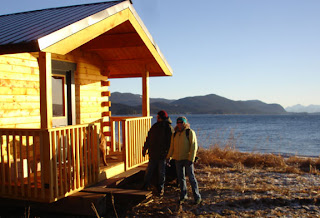 and what a view! 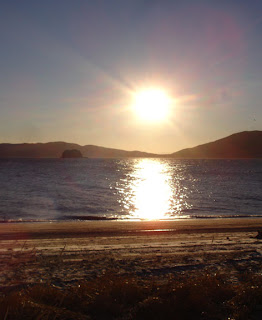